Lui, Vaiana & Speedy released back into the sea 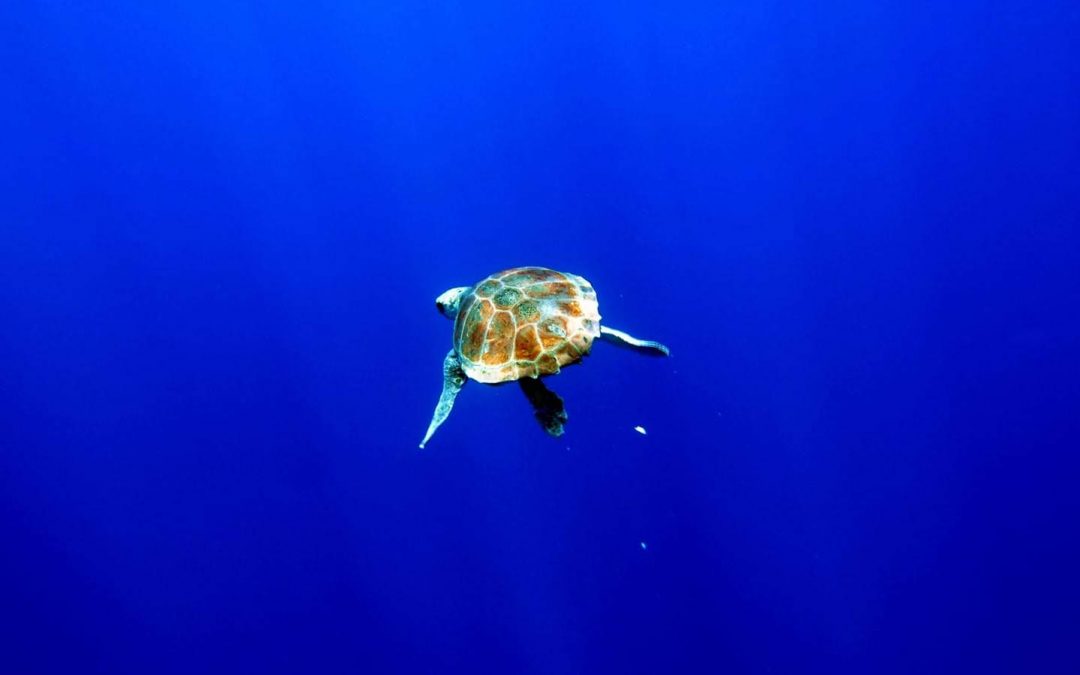 On October 2nd, three sea turtles that had been in Palma Aquarium´s recovery centre returned back to the sea in the Toro marine reserve (Calviá).

Lui was found on the 26th of July near Santa Eulalia, Ibiza, floating on the sea surface, when they approached the turtle they saw that she had an injured flipper and was not able to dive. She presented a natural amputation of the front left flipper. The boat gave an emergency alert and the turtles was collected by the Environmental agents and taken to the Eivivet Veterinary Clinic, where she received the veterinary care. On 6th of August Lui was transferred to the Palma Aquarium recovery centre to complete her recovery process.

Vaiana was found the same day Lui was going to be transferred to Palma from Ibiza. Vaiana was found on D`es Copinyar beach in Formentera. This turtle was also attended by the Environmental agents of Ibiza and the animal had a badly injured front left flipper that was extremely entangled in a mesh of nets and plastics. Vaiana was transferred the same day to Palma Aquariums recovery centre. The following day Vaiana went in to Aragó Veterinary Clinic and underwent surgery to amputate the damaged flipper.

Speedy was found on 23rd of August in Es Freu de la Mola (Menorca) with the left front flipper entangled in ghost nets. Speedy was picked up by COFIB Menorca and transferred to Palma on the same day. In Palma, Speedy was admitted to Aragó Veterinary Clinic, where due to the severity of the injury the flipper had to be amputated. After a month in the recovery centre, Speedy is fully recovered.

These three turtles are examples of how marine litter affects marine animals, causing them to lose one of their fins in most cases. We must be aware of the impact our actions have on the environment.

A special acknowledgment and word of gratitude to Balearia shipping company for their collaboration, since they gave free of charge all of the transfers within islands.

“Palma Aquarium`s Recovery Centre for marine fauna is a service managed by the Consortium for the Recovery of Wildlife of the Balearic Islands (COFIB), which belongs to the Local Ministry of Environment and Territory”