On March 15th 2018 , the IBANAT (Balearic Institute for Nature) headquarters informed us that a fisherman had found a Caretta caretta sea turtle floating on the surface of the sea around the National Park of the Archipelago of Cabrera with evident difficulties to dive.

Automatically the stranding protocol was implemented.The Environmental Agents of the Conselleria de Medi Ambient, who were on the island of Cabrera, transferred the sea turtle to the port of Colonia de Sant Jordi, where the Palma Aquarium Rescue Team was waitingto pick the animal up and transfer it to the recovery facilities. 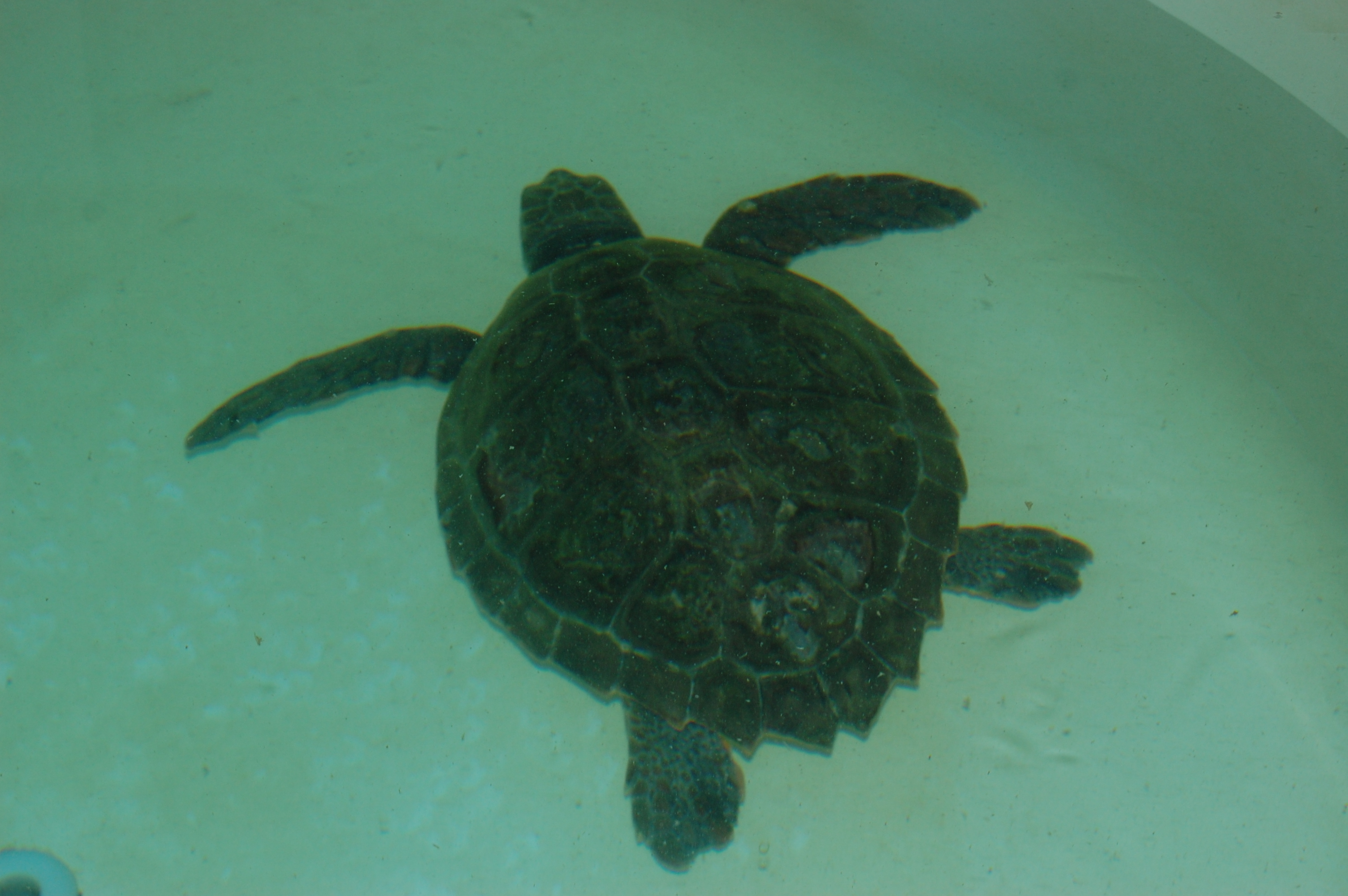 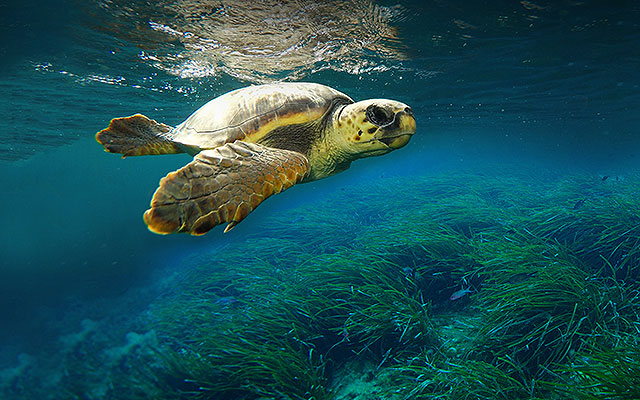 The sea turtle named “Lasi” apparently had no health problems and after receiving a “fresh water bath” to rehydrate her, she spent her first night at Palma Aquarium. The next day, “Lasi” was transferred to the Aragó Veterinary Hospital, where after performing tests, X-rays and ultrasound it was confirmed that her health was satisfactory and did not present any significant pathology and did not present positive buoyancy of any kind.

How can we explain the difficulty to submerge observed by the fisherman who rescued the animal?

It should be remembered that turtles are ectothermic animals, which means they need the caloric contribution of the environment to regulate their body temperature, so it is usual to see them dozing on the surface of the sea, sunning themselves.Because of the increase in temperature, their lungs expand, which means that if we find them and spook them, it is difficult for them to dive quickly, which leads us to think that they have a problem.

Despite this explanation, it is important that whenever we find a sea turtle (dead or alive), we should notify the 112 emergency number immediately, and technician from the Palma Aquarium Rescue Team will contact the caller and decide the best action to take for the turtle.

When, as in this case, a specimen arrives at our centre in perfect health conditions, after carrying out the diagnostic tests that confirm it, biological samples are taken for research, the biometric data is registered and the animals are marked before being returned to the sea.All this information is important to improve the management plans for this species. 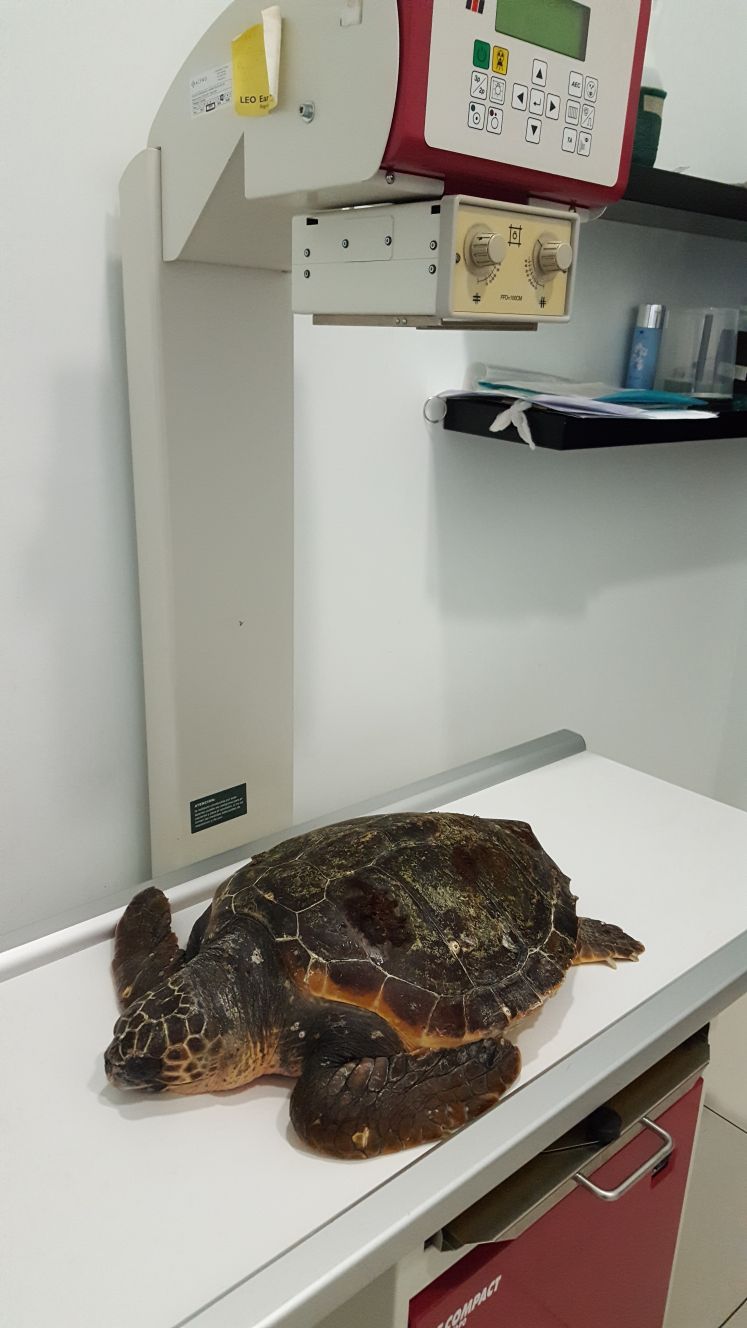 After a few weeks at the Recovery Centre of Palma Aquarium and given the perfect state of health, on March 20 the Coastal Observation Service of the Balearic Islands (SOCIB), together with technical staff of the Palma Aquarium Foundation, placed an electronic deviceon Lasi`s shell.This device, once the turtle is released, will offer position data, sea temperature and depth of immersion in real time through satellite connection from the moment of her return to the sea.

This task is part of “Oceanographic Turtles “, a research project led by the SOCIB and funded by the BBVA Foundation, in which the Palma Aquarium Foundation collaborates. 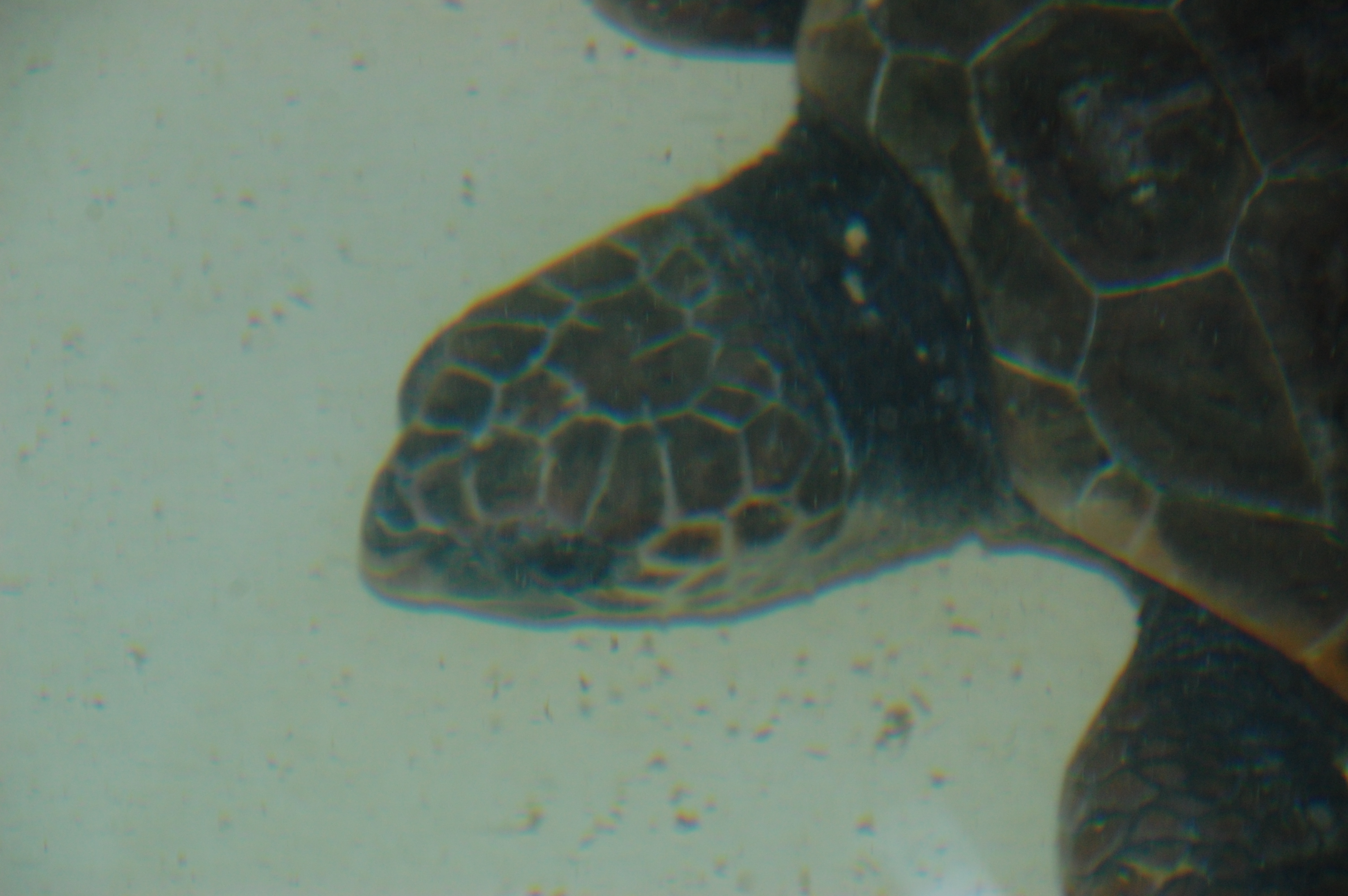 On March 26th, “Lasi” was returned to the sea released fromS’Amarador beach, an event organized jointly by the Palma Aquarium Foundation and the Ministry of Environment, Agriculture and Fisheries.From that moment, we can all follow “Lasi” by clicking on the corresponding link.