The Limonium barceloi is a plant species,listed as endangered and endemic, meaning that the only place in the world where it grows is in the ancient remains ofSesFontanelles wetlands.

Within a very limited area where this singular plant lives, there are several denominated“population groups”, being the most important in abundance the “wild population” and the others called “study areas”. There are other smaller nuclei located in different areas of the wetland.

The construction of Palma Aquarium was a controversial circumstance that led to confusion among public opinion. There were opinions of all kinds and many people ventured to say that the creation of a building like ours would be a tragic end to the Limonium barceloi, thus generating a wrong attitude to a project that, over time, has shown its contribution in a way activates the opposite,  the struggle for the survival of the species. 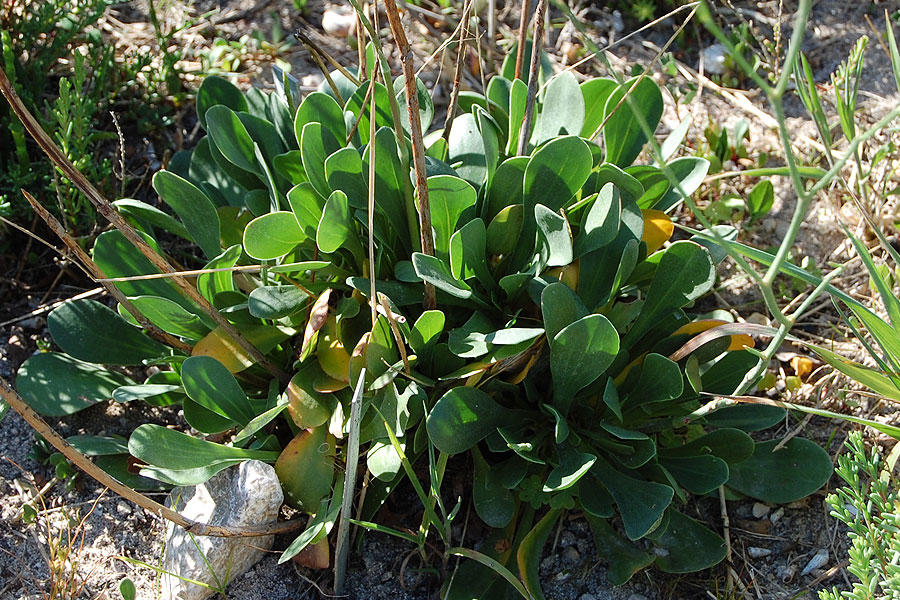 During Palma Aquariums first year of opening, a contact was established between the Aquariums technical team and the Department of Protected Species Service of the Environmental ministry of the local government, to express their concern about the Limonium barceloi preservation.

The two entities began a joint collaboration in order to protect and conserve the species. In this way, along with fluid communication, regular meetings, supervised work, respect and effort, not only has the species been maintained, but its population has increased and several conservation measures have been carried out, such as controlled reproduction and reintroduced into their natural habitat to increase population numbers. 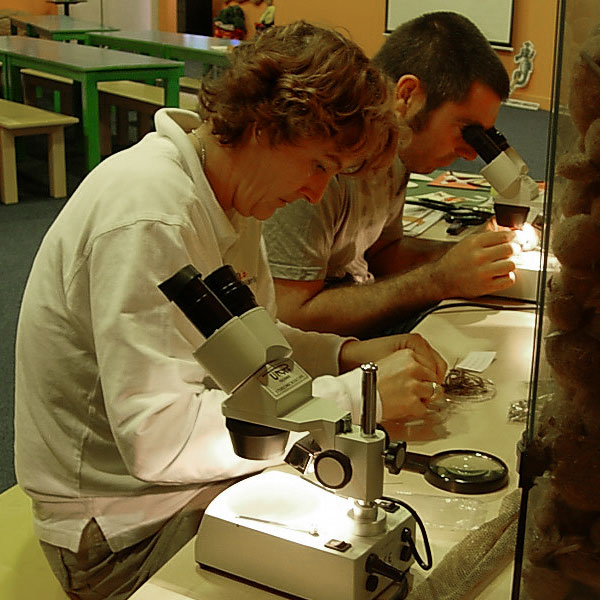 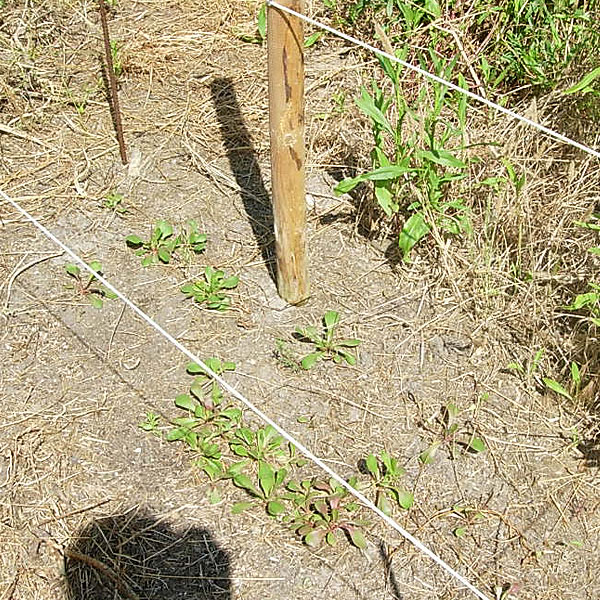 Palma Aquariums work effort towards the species has been significant within the application of the Recovery Plan, currently reporting a census at present of more than 57,000 plant feet compared to the 3,000 that there were in the year 2007.

This result is a sample of the conservation work and joint coordination between the City Council of Palma, Department of Environment and Palma Aquarium.

Among the many actions that have been carried out we can highlight the following; a project to improve and recover the habitat, the removal of invasive and / or exotic plant species, the elimination of more than 90 tons of rubble and waste, closure of the species study area, water and salinity management and the preparation of the species informative/awareness campaign. 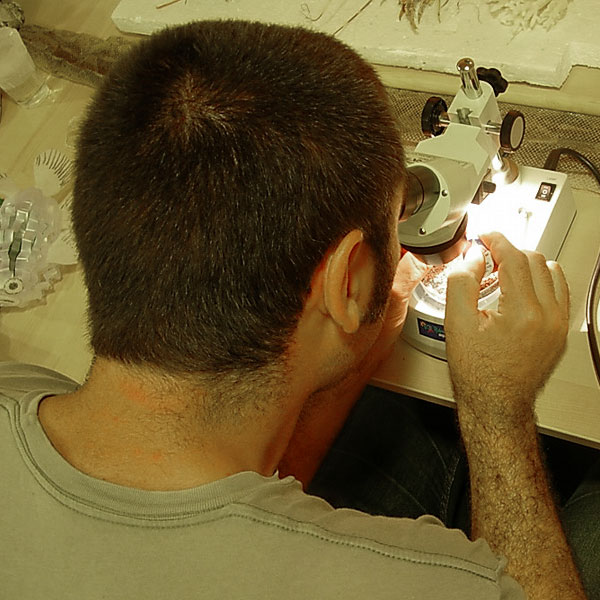 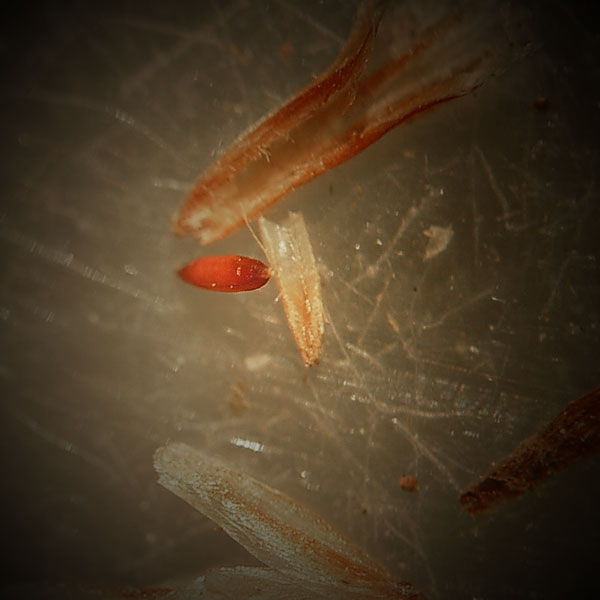 Technical Report of the 2011 Recovery Plan 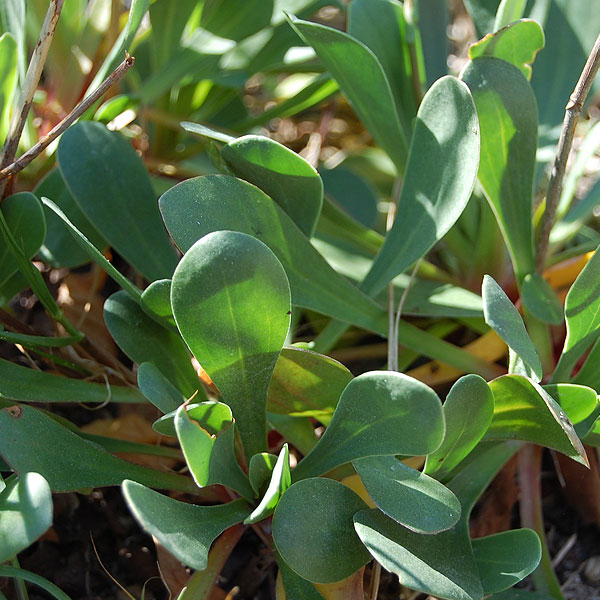 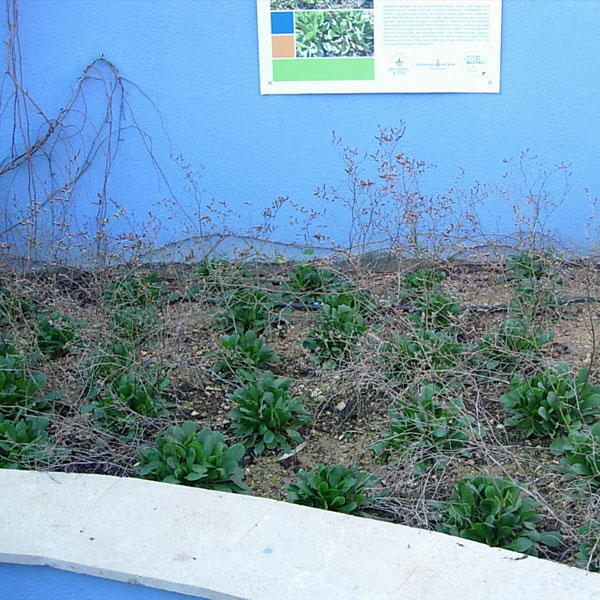 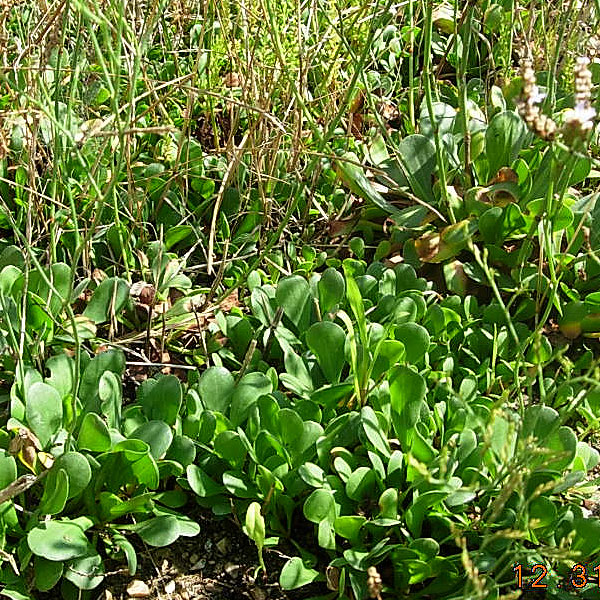