of the seven that exist in the world: the loggerhead turtle (Caretta caretta), the green turtle (Chelonia mydas) and the leatherback turtle (Dermochelys coriacea), considering the former as the most abundant species.

The loggerhead turtle (Caretta caretta) is a highly migratory species that, according to the criteria of the Red List of the International Union for the Conservation of Nature (IUCN) that evaluates threatened species, the species is considered “endangered” at a world level.

Since the constitution of Palma Aquariums Marine Fauna Recovery Centre, more than 100 sea turtle stranding’s have been attended, achieving a high rate of recovery of the animals treated. 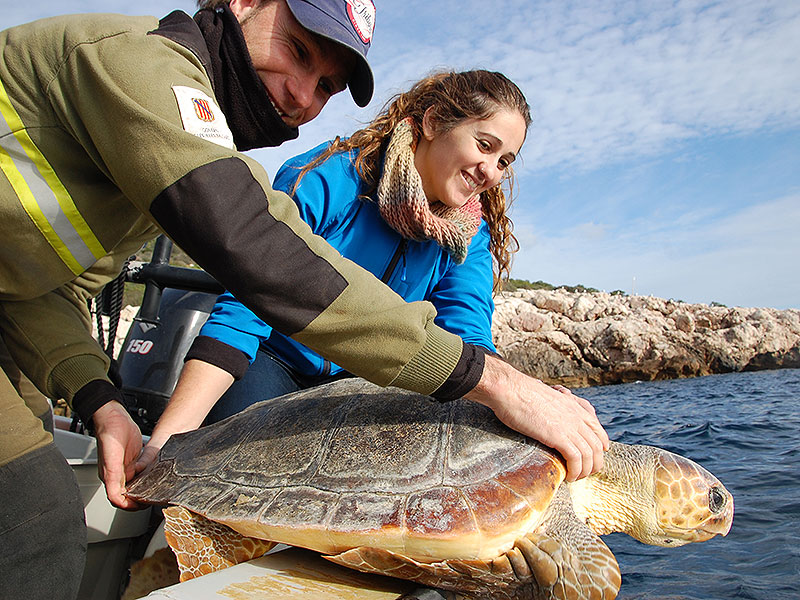 When a sea turtle is in danger, the Palma Aquarium rescue team immediately attends and transfers the animal directly to the Veterinari Aragó Hospital, where the rescue team’s veterinary team performs all the necessary tests for the animal’s diagnosis and subsequent treatment.

Once the treatment is implanted, the sea turtle is transferred to the Recovery Centre facilities at Palma Aquarium where it will be cared for and treated medically during the recovery period. Once the animal is healthy it will be released back into the Sea. 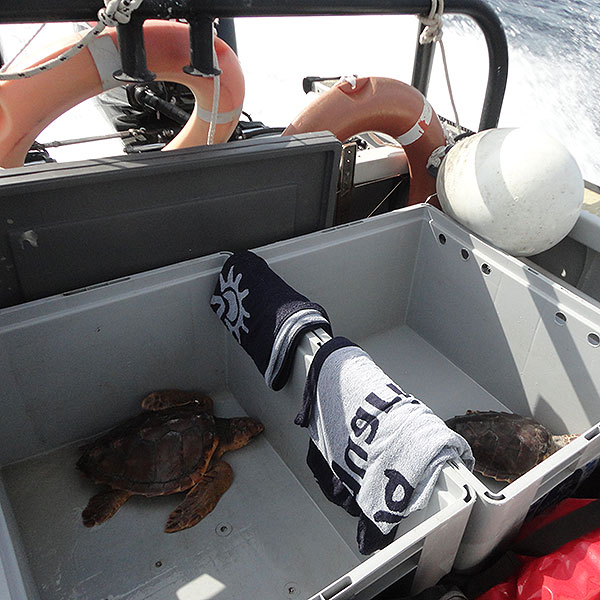 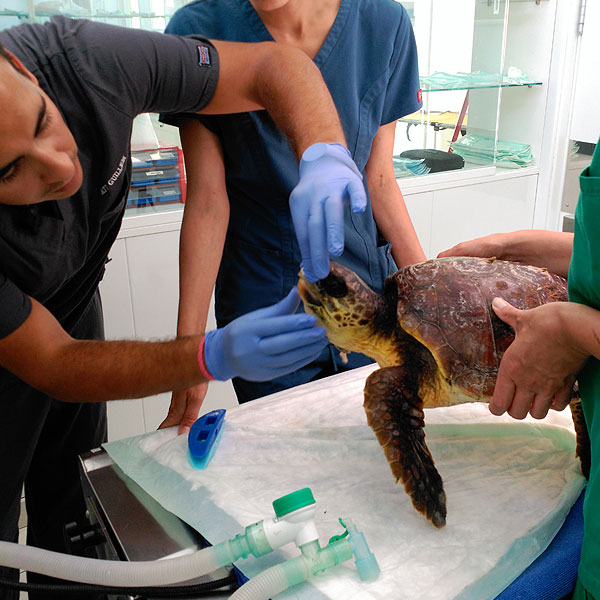 What can I do until the arrival of the rescue team? 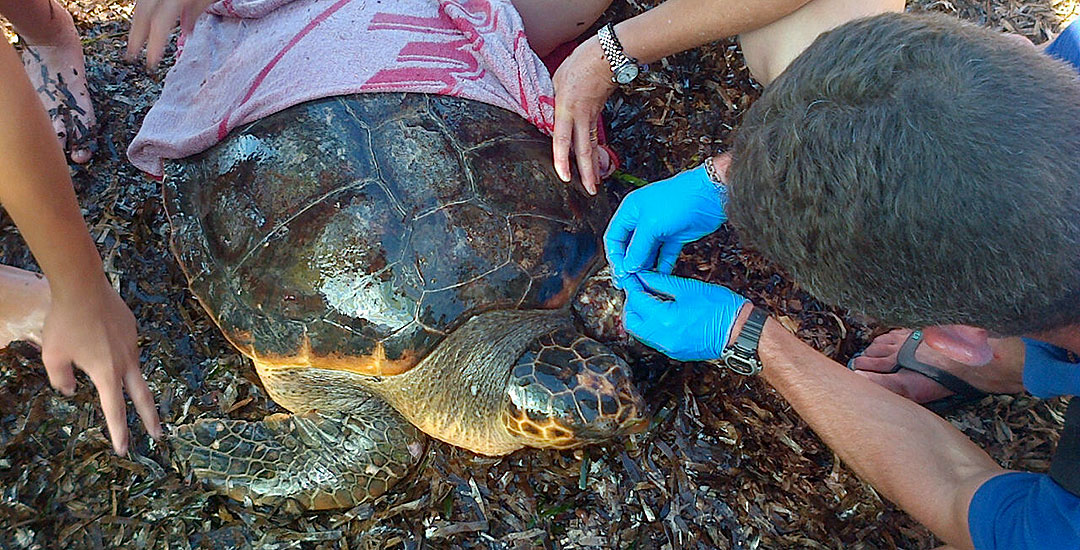 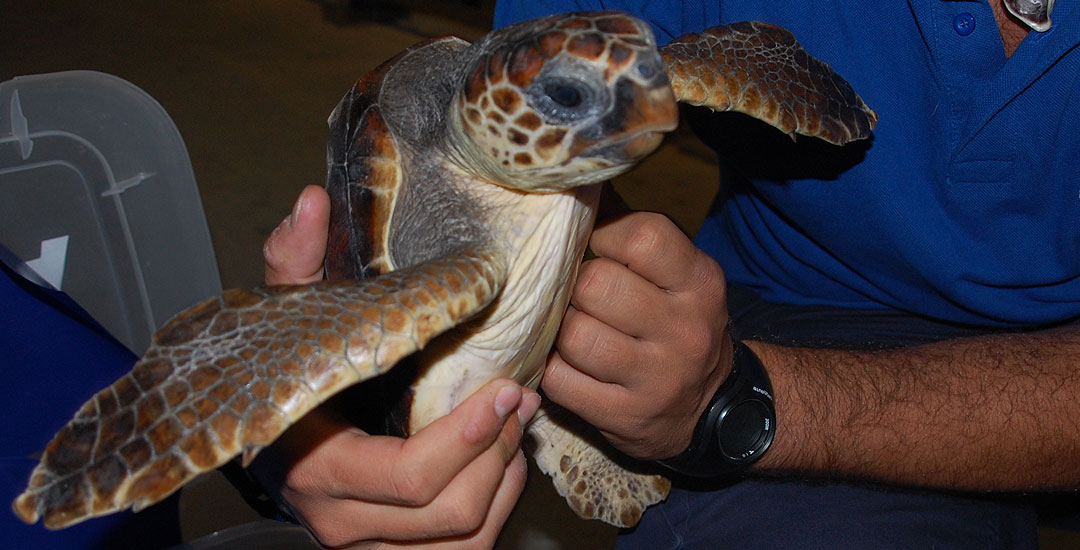 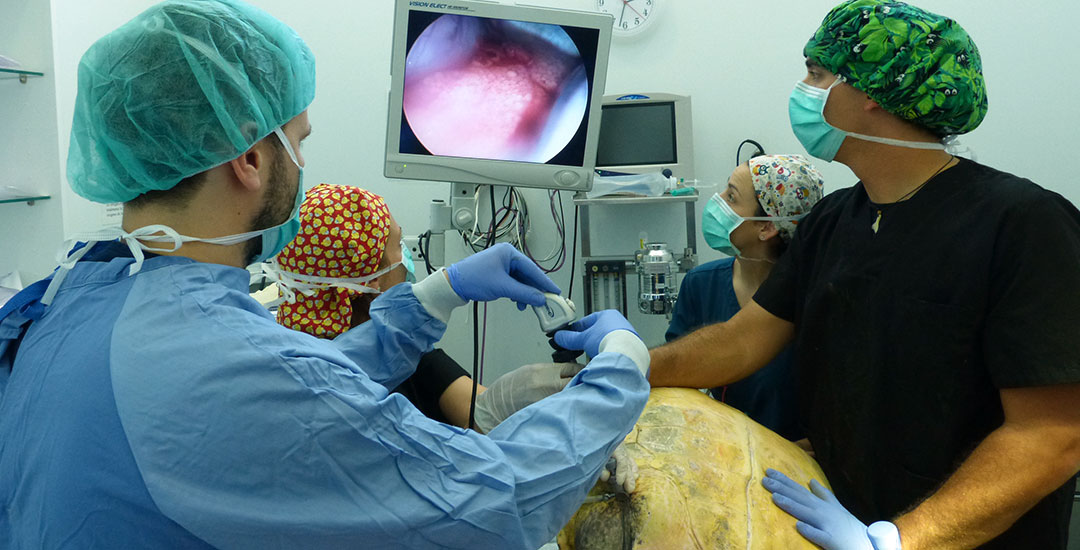 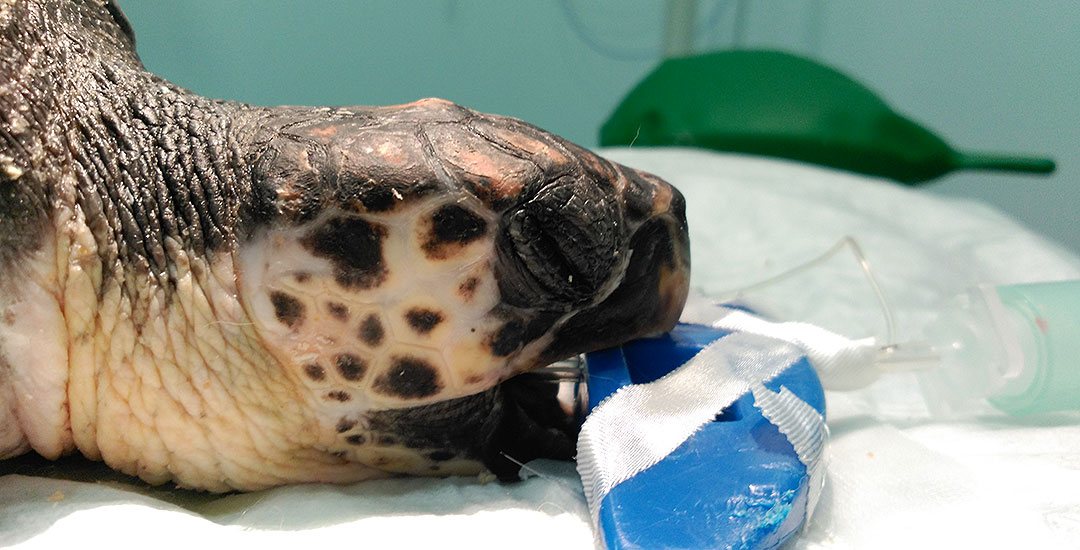 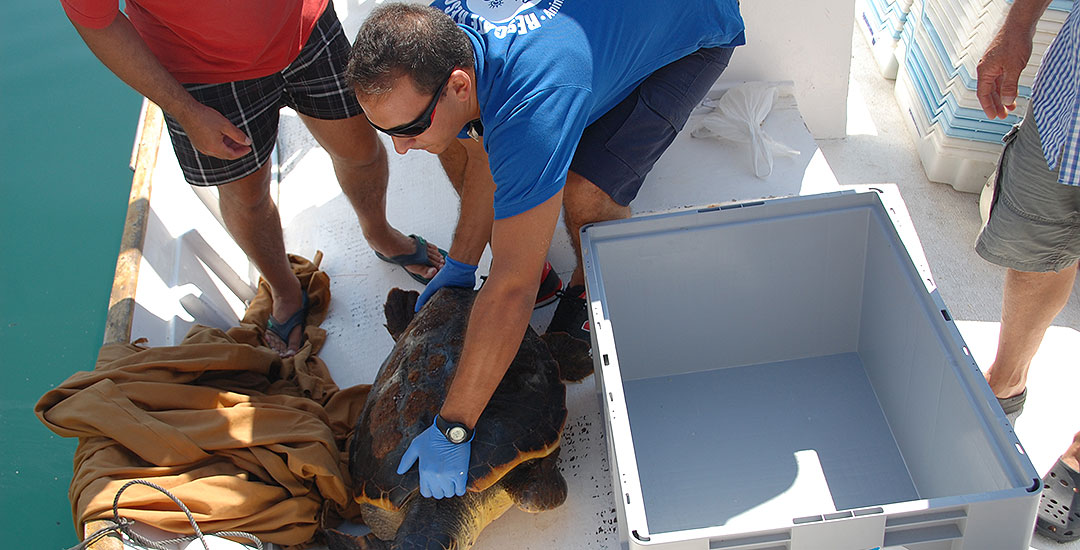