To the extent that 40% of sharks and rays species are in danger of extinction.Specifically, of the 30 best-known pelagic shark species, 11 are about to disappear, and there are some like the hammerhead shark that have decreased its population by 95%.

Finning is a much generalized practice that consists of extracting the shark from the sea, cutting off its fins, and throwing it mutilated and still alive back into the sea, dooming the animal to a definite, painful and agonizing death.Palma Aquarium, together with other organizations, are making efforts to spread awareness about this brutal practice to put pressure on the fishing industry to put an end to this cruel fishing method.

Sharks are emblematic animals that represent our company.Being true to its philosophy of species conservation, Palma Aquarium not only houses several species of sharks but also emphasizes on the need for their protection, preservation and conservation. 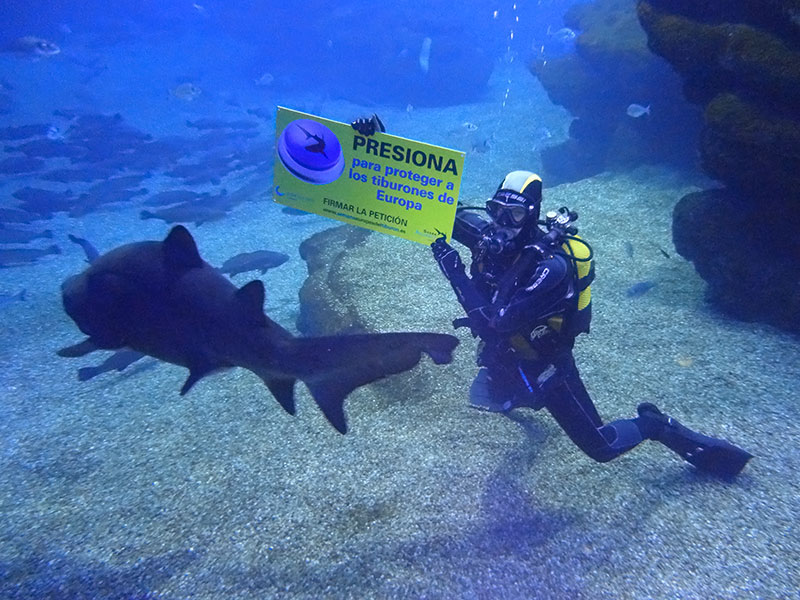 Since its opening Palma Aquarium has carried out different actions to promote the protection of the marine world and of all the animals that inhabit it, with a special mention to sharks.Our park is actively involved in several shark conservation campaigns that coincide during the European shark week held in October.

In 2010, Palma Aquarium collected and donated an economic contribution to the Oceana Foundation, which was allocated to different shark research projects. 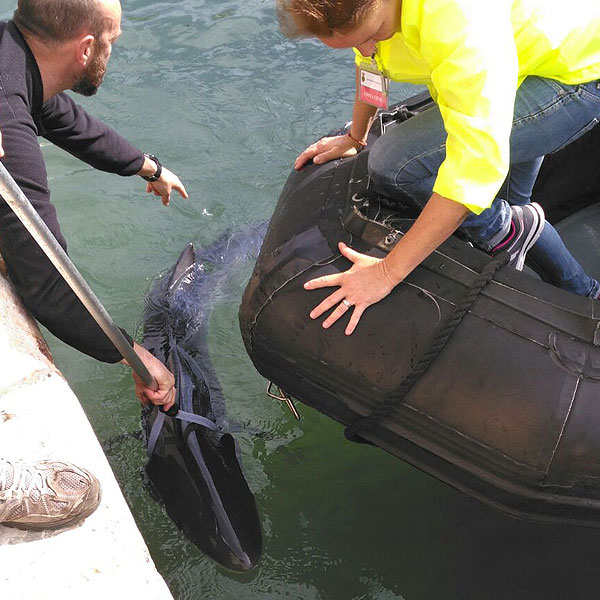 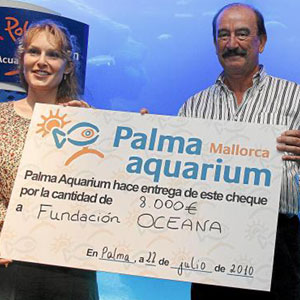 In 2012, Palma Aquarium became part as a Spanish member of the “Shark Alliance”, becoming the first marine park in Spain to join the alliance.”

Completing the labor of rescue, recovery and rehabilitation of marine fauna (cetaceans and marine turtles) in mid-2015 Palma Aquarium, in response to the need for conservation, it requested the Directorate General of Fisheries and Marine Affairs of the Government of the Balearic Islands an authorization that allows the Palma Aquarium team to assist in the strandings of sharks that occurred on the island of Mallorca throughout the year, to obtain records of the species, places of stranding, and collection of data and samples. The authorization includes both living and dead animals, trying recovery and with greater effort in living specimens.

This authorization was renewed during the year 2016 and 2017 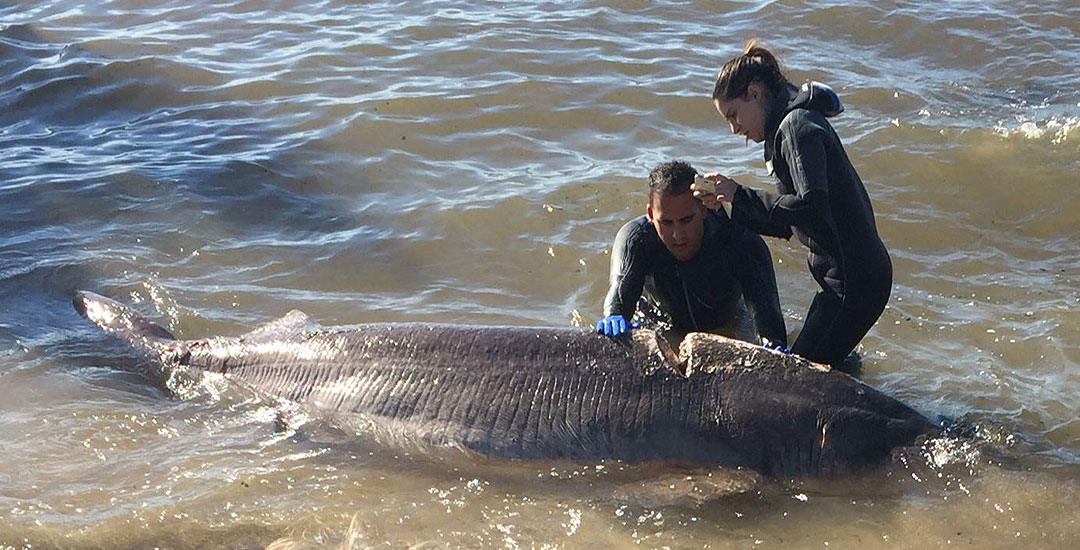 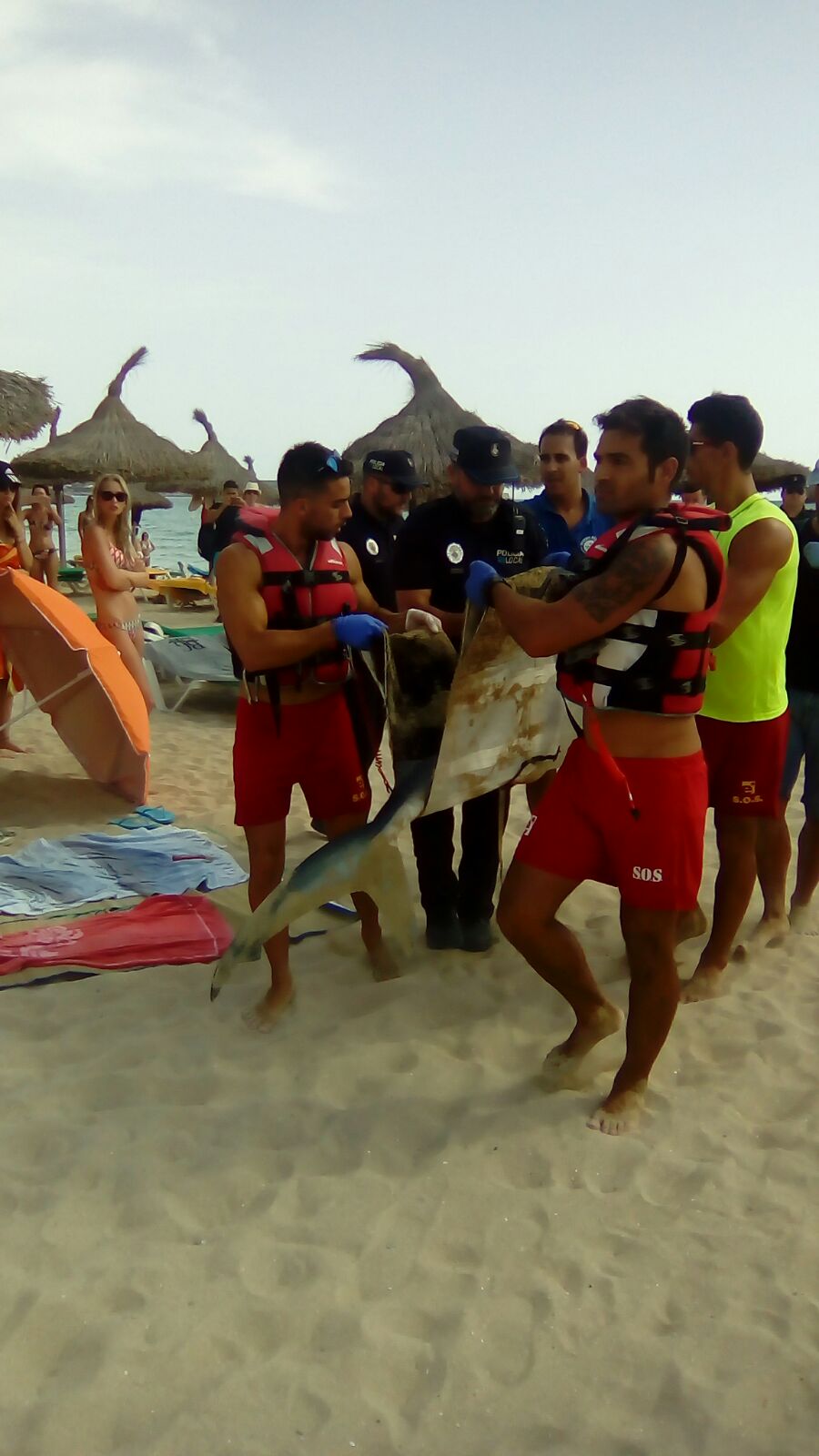 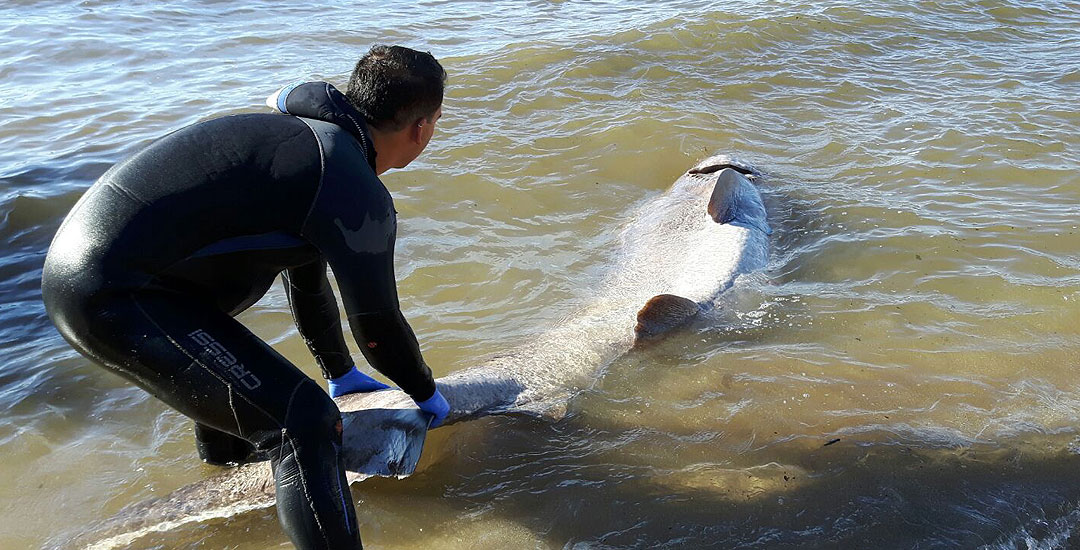 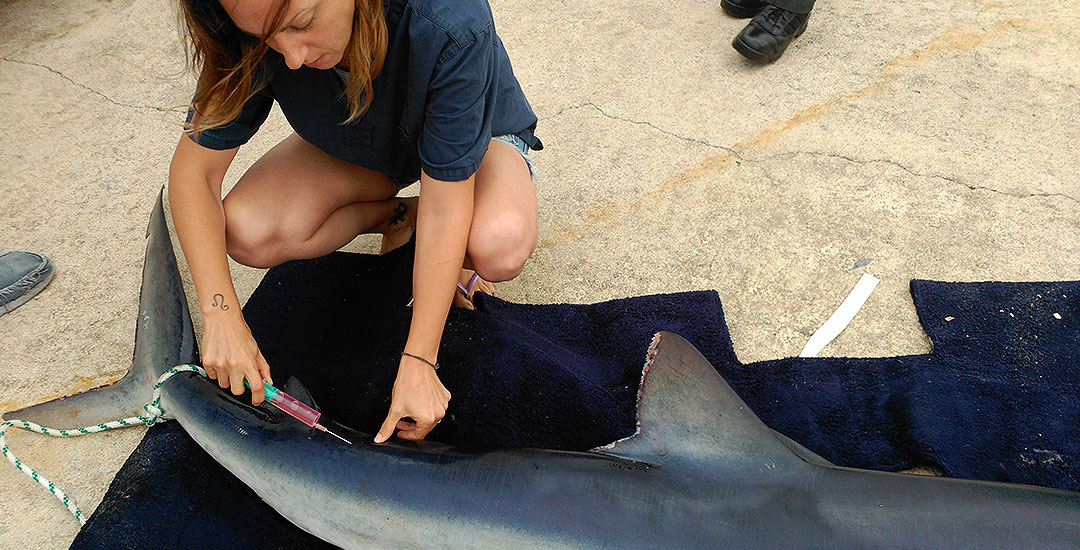 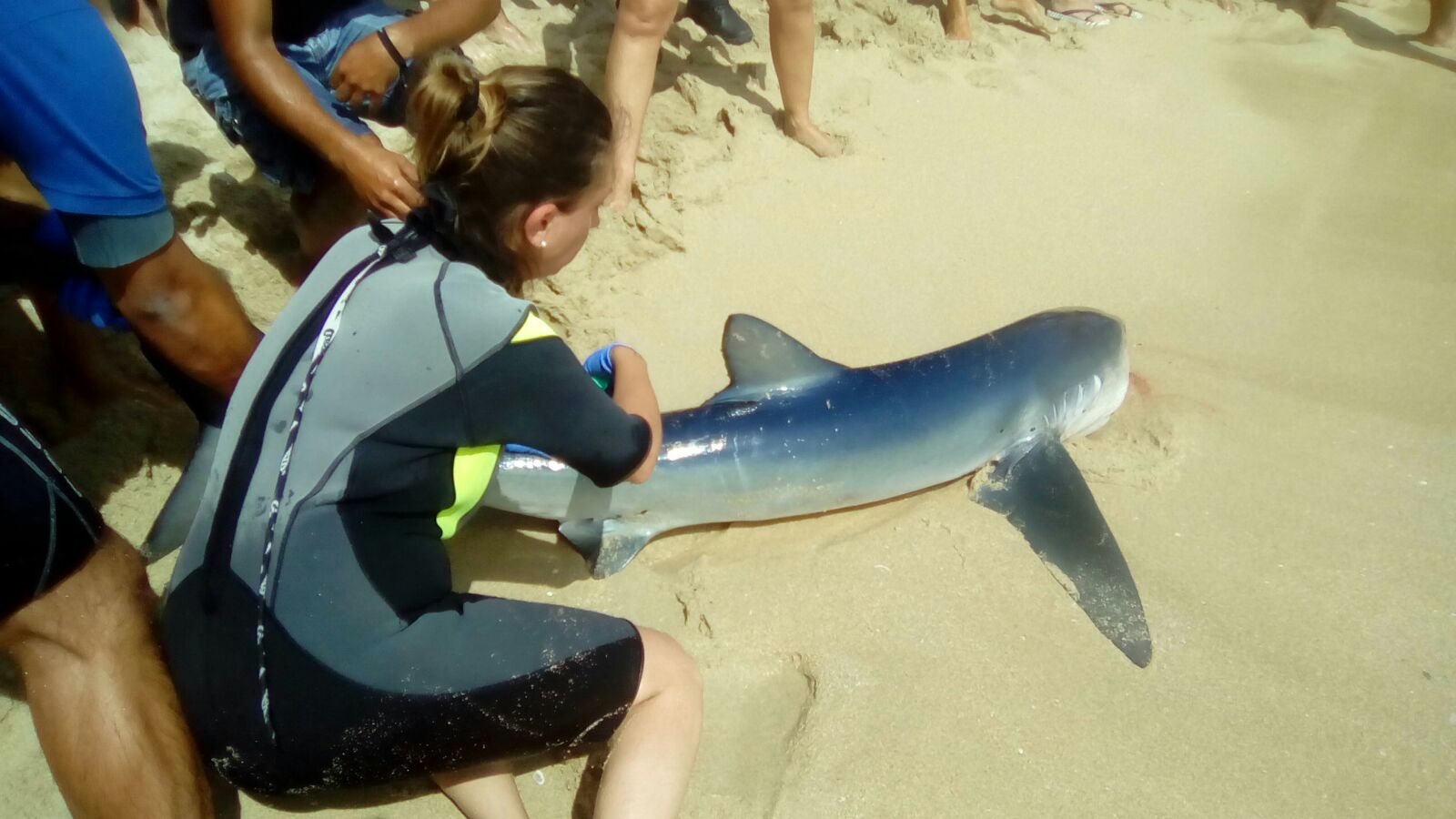 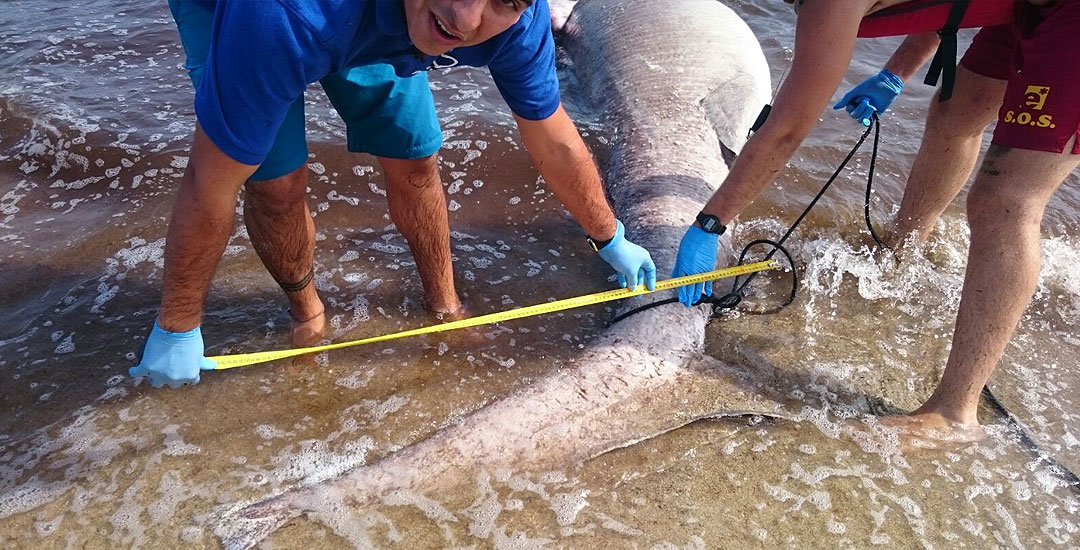