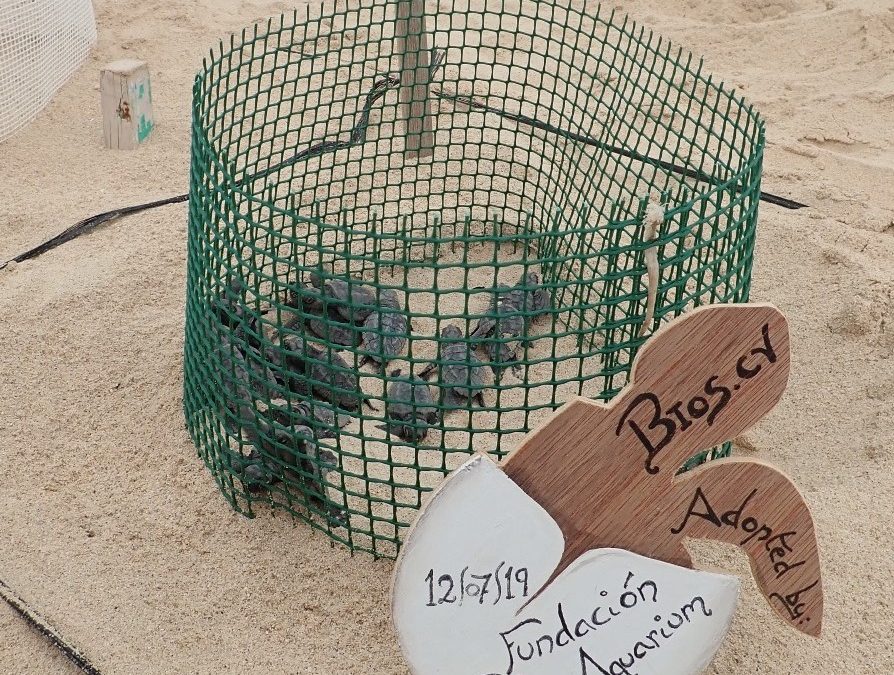 The loggerhead turtle (Caretta caretta) is the most abundant sea turtle in the Mediterranean. Traditionally, it has nested in the eastern basin (Turkey, Greece and Cyprus), but not in its westernmost part. However, as of 2001 some sporadic nests were registered in Spain, and as of the summer of 2014 several nests have occurred on the Spanish coasts more regularly

As it is a threatened species, catalogued as vulnerable, both by Spanish legislation and by the European Union, it is necessary to do everything possible to protect both females, nests and young that are born from these nests, as well as their nesting habitats.

Nowadays it is necessary to join forces, and to train qualified specialists who can manage these nesting events. In addition, the attention of these events not only involves the management of this endangered species, but it is a unique opportunity to conduct research, environmental education and public awareness.

Based on this need, the Palma Aquarium Foundation, thanks to the collaboration with the Melià Hotels International group, sent a team member to research and train in sea turtle nesting events on the island of Boa Vista in Cape Verde.

The nesting population of Caretta caretta in Cape Verde is the third largest population worldwide, with between 6,400 and 31,200 nests per year on 211 km of beach. 80% of these nests are deposited in Boa Vista, whose beaches have the highest density of the entire archipelago, making it one of the most suitable places to gain experience.

During our stay there, the Palma Aquarium Foundation adopted a sea turtle nest that has hatched recently. This week we would like to share with you all the images and video of the new born hatchlings.

Finally, we want to thank the organization Bios Cape Verde for the work they do in   biodiversity conservation and the love and enthusiasm with which they train and educate the volunteers and the population. Also a huge thanks you to Melià Hotels International, for their support, without them this research would not have been possible.